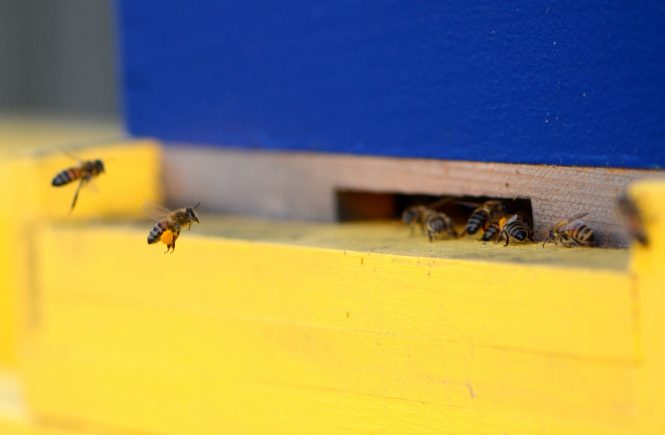 She took flight from her hive’s landing board, leaving tens of thousands of bees at home in the hive. She was just over twenty-two days old and this was her sixth and final post in the colony. Her four wings strong and glistening under the spring sun, the siren song of nectar was calling her every fiber to come and drink. Dust particles hit her fuzzy body during flight, causing her to become positively electric. No matter the dangers, her mission was to find a vast nectar and pollen source and report back to the others. Through a north-south-sun-circular-rotation dance, she would shimmy and shake to reveal her treasured findings when she returned to the hive. The “waggle dance”, was a perfectly choreographed series of abdominal wiggles that she would dance over the hexagon comb. Her sisters would pay close attention to the direction – more wiggles, left and right movements, the farther the source.

To Bee or Not to Bee

The culmination of adventure is often a mix of feelings. My latest with that of honeybees was no exception. Much like other adventures: marriage, parenting, kayaking, photography, sewing, and even friendships, the challenge is what keeps me coming back for more.