22 in stock (can be backordered) 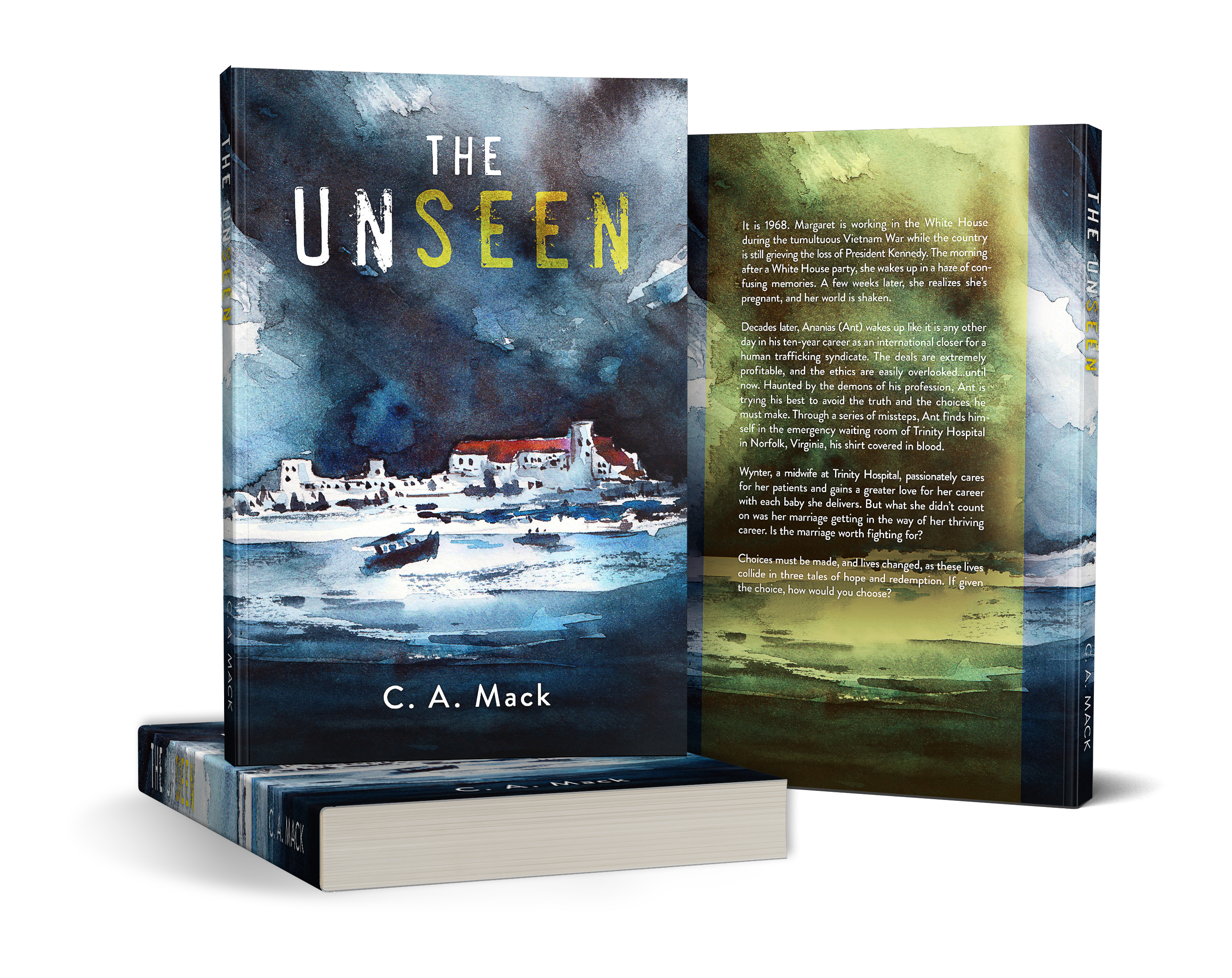 Description: It is 1968. Margaret is working in the White House during the tumultuous Vietnam War while the country is still grieving the loss of President Kennedy. The morning after a White House party, she wakes up in a haze of confusing memories. A few weeks later, she realizes she’s pregnant, and her world is shaken.